John Edward Taylor eventually left the company, moving to Wellington where he founded the firm J.E. Taylor, and Sons. The first manager of Macdonald and Weston was James Taylor Macdonald who died in 1945 and was followed by H.P Weston who was manager until his death in 1956.

The most famous funeral with the company was New Zealand prime minister Richard Seddon`s funeral in 1906, it used an 1886 carriage hearse, which was used in Southland by  Macdonald and Weston, The hearse is one of only three known to have survived in New Zealand, The three hearses are held in the Yaldhurst Museum, Christchurch, the Naseby Early Settlers' Museum. Naseby, Otago and the Museum of Transport and Technology (MOTAT), Western Springs, Auckland. The records are not clear which one was ours.

We have also acquired the classic 1947 Chrysler Windsor which has been in the Southland area for many years to use for our funerals, this car was part of the government fleet around the time of the King`s visit, which never eventuated. It was sold to Vosper`s funeral home in New Plymouth and then sold to the Sinclair brothers in Nightcaps. It was used by them for approximately 30 years and then went up to Alexandra and then bought by us to bring it back to Southland. It is often seen leading funerals.

The firm of Macdonald & Weston Ltd. has had a very long record of service to the public of Southland and the City of Invercargill and has endeavoured at all times to keep pace with the changing times in which we live by the provision of first-class premises, modern vehicles and equipment; and at all times a quiet and efficient service to the public. 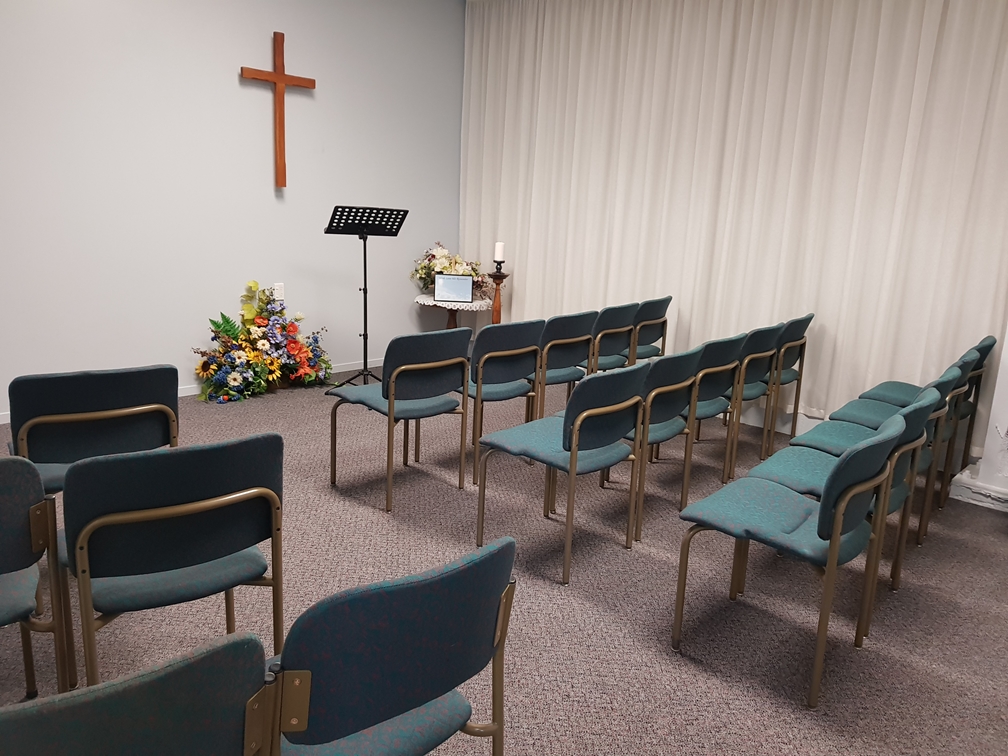 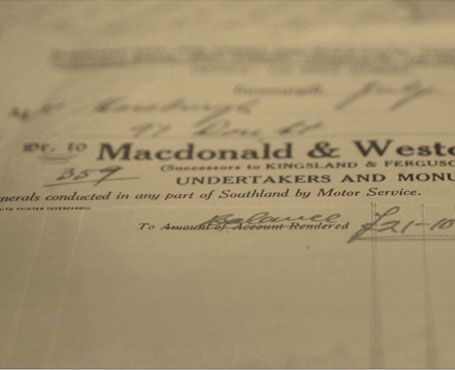 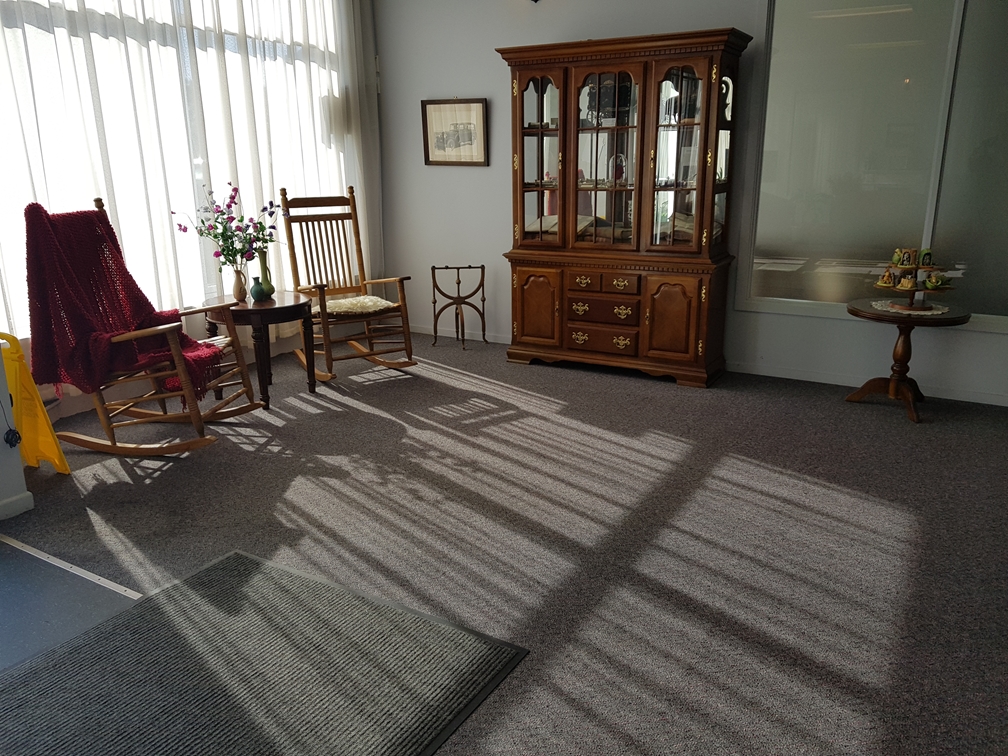 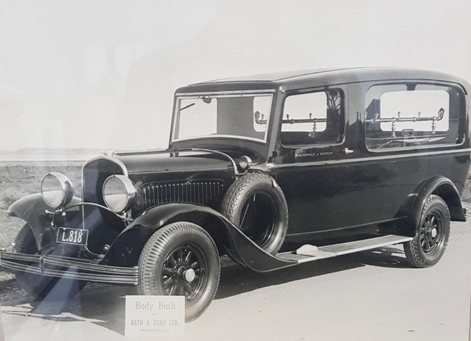 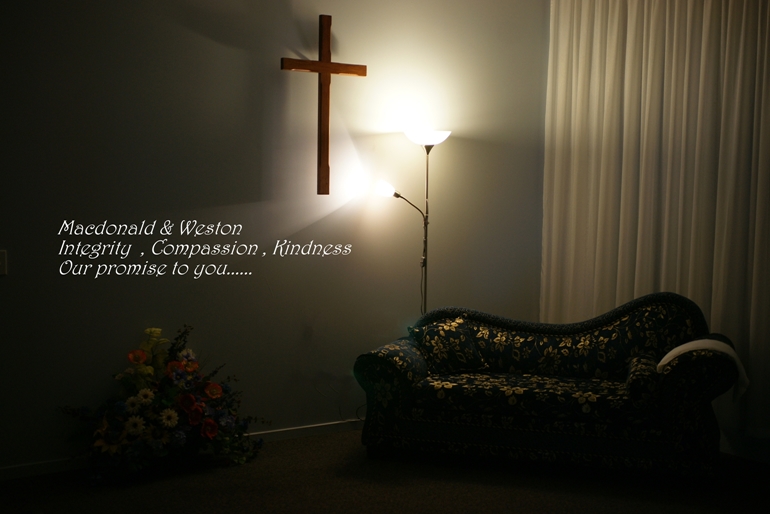 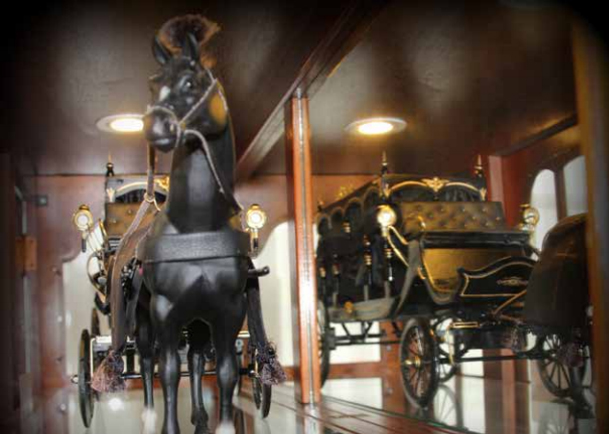 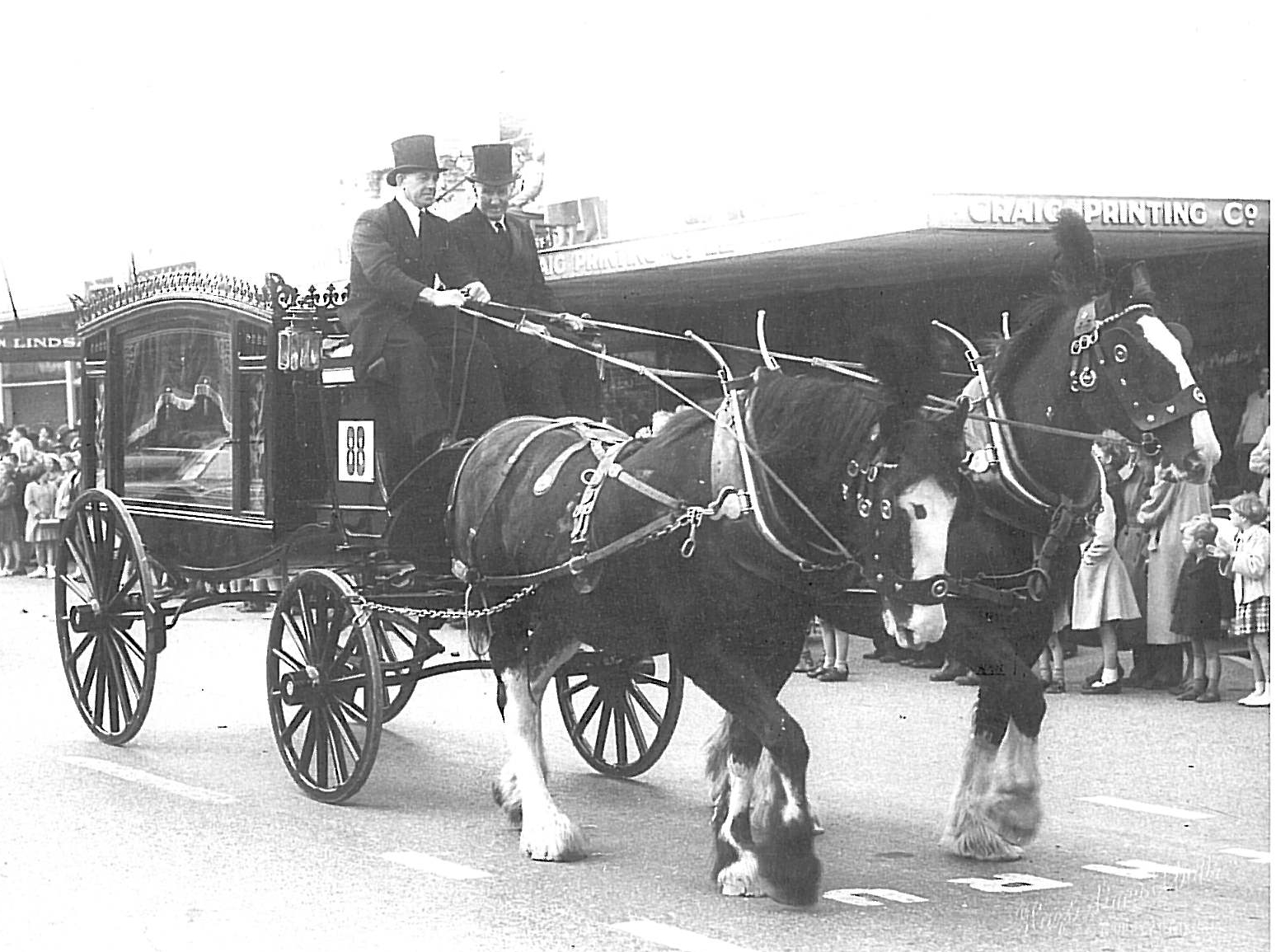 to keep up to date with our latest news, product information and insights

Our History | Macdonald and Weston